NATE SAMUELS (Kelsey Flowers) couldn’t be more excited for the mandatory lock down that was just announced. The government is going to pay him to just hangout at home and play video games? Count him in. However, when his overbearing Mother, SYLVIE (Nancy Robertson), and his aloof father, BILL (Brent Butt), insist Nate shouldn’t spend the quarantine alone, Nate has only one option — create a fake live in girlfriend using all varieties of social media tricks. Nate thinks he’s in the clear, until the lockdown lifts and his parents want to meet his obviously very real girlfriend JACQUELINE (Kazumi Evans). 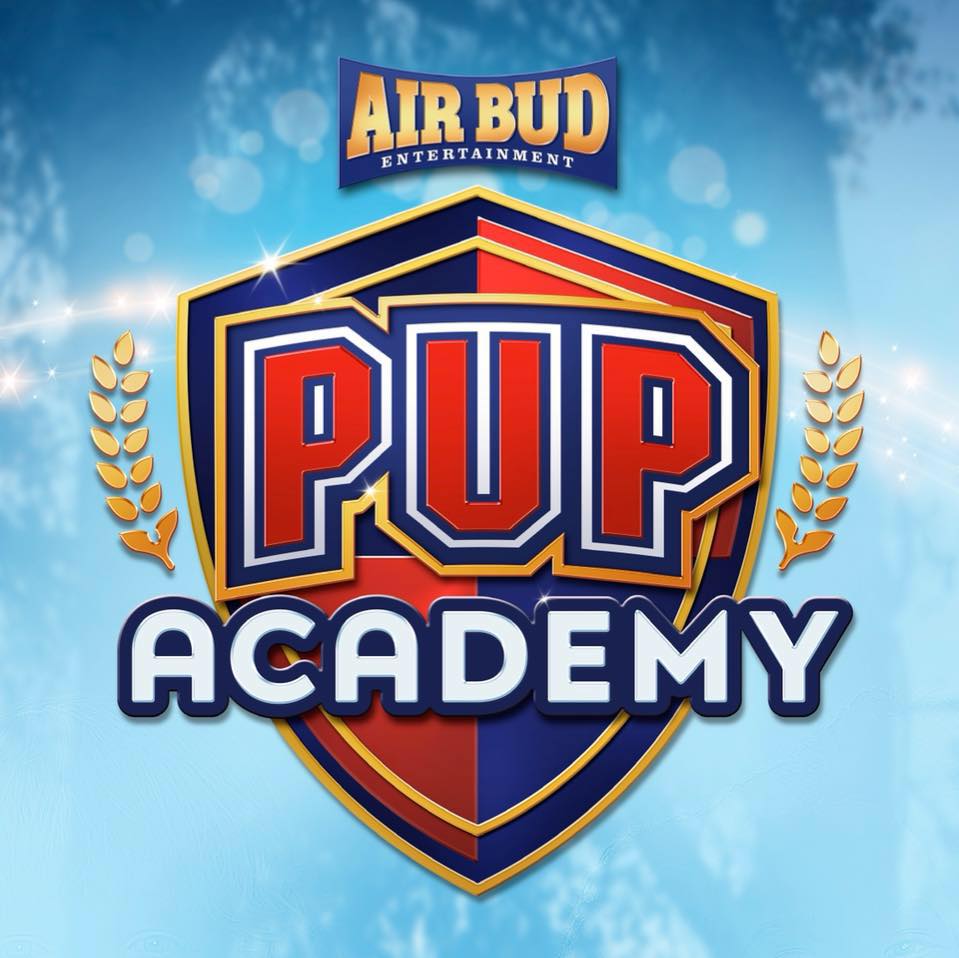 At Pup Academy, young pups learn everything they need to know about being a “human’s best friend.” This comedy centers around three puppy best friends, Whiz, Corazon, and Maximus who together navigate the world of going to school and growing up, all while trying to hide their secret from their human owners.

The series follows Alice, a strong, independent 21-century girl, with a busy schedule and a wide variety of interests — music, art, literature, and, of course, Bolivian stick fighting. Her life is turned upside down when a real life Unicorn shows up one day and declares him her best friend! This wild, wacky, and unpredictable animal is going to make sure Alice squeezes some fun into her busy schedule.

14-year-old Jarvis Raines, an average teenager who becomes a boss overnight after he sues a toy company over a defective chemistry set that blows up his house. Jarvis’s first act as CEO of Knickknack Toys is to recruit a diverse group of kids from his high school to help him run the company. Running a toy company is going to take more than one kid, it’s going to take all six kids. And while this group would not normally be friends, they must work together and get to know each other better as they run the world’s first teen-owned game company.

Adam Young is not your ordinary teenager. A whiz kid turned teen genius, Adam hit the books hard enough to get into university at age 9. Now a university graduate at the tender age of 14, he’s headed back to high school as Mr Young, the science teacher! But no amount of studying could prepare him for the challenges of balancing his job with his personal life, especially when he’s teaching both his best friend AND his crush. With one foot in the classroom and one foot in the staff room, it’s Adam’s social life that’s being put to the test.

The story about three dysfunctionally close brothers and the woman who comes between them. When Kim starts dating Danny, he seems too good to be true – a successful lawyer, charming, and single. Then, she discovers he’s already committed – to his two older brothers, Sheldon and Ryan. Will Danny ever grow up and be his own man? Or will Kim have to accept that his brothers are part of a “package deal”?

Hopeless romantic Matt decides it’s time to pop the big question to his girlfriend, Alexis. Matt believes if he follows the rules of all of his favourite romantic comedies he’s guaranteed a “Yes!” To Matt’s dismay, Alexis gently rejects him stating he’s only interested in the idea of being in love and not a real relationship. After this unexpected disaster, Matt binge watches one rom-com after another and comes up with a plan to win Alexis back. The operation to rekindle his relationship appears to be working only for Matt to face the reality that he and Alexis may have grown apart and his heart belongs elsewhere.